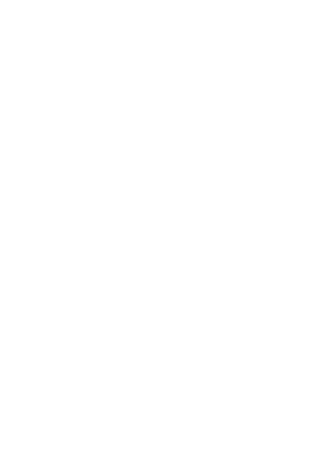 Compatibility with any application 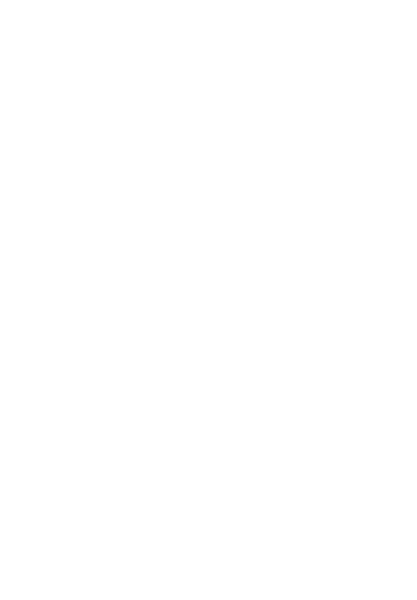 Guarantee your security and privacy our reason for being 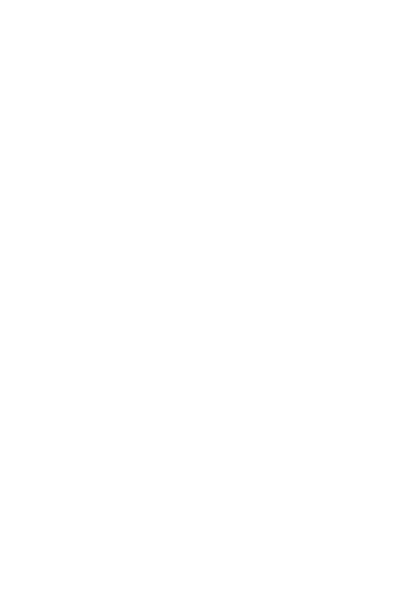 Ready to get started?

Check all our cloud servers

Cloud computing is not a technology, it is a concept, and also not a new concept. In the days of large intranets that worked with Mainframe servers to which "dumb" terminals were connected, the concept of cloud computing was already being applied. In other words, cloud computing is a topology in which the processing and hosting of the data occurs in a "cloud", while the user only accesses that data through a terminal without any other capacity than to be a medium. access. A clear example was the Citrix access technology, still widely used especially in large corporations and many banks, where the "cloud" was better known as the "server farm".

Currently, the concept of “cloud computing” has been relaunched, especially from a commercial point of view, relying on new technologies, mainly Virtualization, in order to optimally manage the famous “cloud”.

A cloud server is, therefore, a highly scalable platform that promises quick access to hardware or software resources.

The Cloud server or the cloud itself, usually rely on technologies such as virtualization and / or skills for scalability, load balancing and optimal performance to be able to offer the resource quickly and easily.

SPCnet Cloud servers allow you to:

- Increase or decrease the consumption of hardware or software resources immediately

And all without worrying about acquiring the software, license or hardware resources that your application requires. We can divide cloud computing into three levels:

- Infrastructure as a service

- Platform as a service

- Software as a service

Infrastructure as a Service

This level includes the computing capacity itself, as virtual machines with a specific design. The provider, SPCnet, is in charge of managing the cloud infrastructure, its optimization and scalability.

IaaS is a service especially suitable for independent software manufacturers who wish to market their software as a service, that is, SPCnet offers the IaaS service to ISVs, and ISVs offer the SaaS service to their customers. It is also indicated for companies that wish to centralize and consolidate their systems in a Data Center and the Internet, but without losing control over these systems.

Different technologies are used to virtualize these machines, from Free Software to proprietary solutions such as Citrix XenServer and VMWare ESX or vSphere, with virtualized systems of different degrees of complexity.

Platform as a Service

Platform services made up of one or more application servers and a database that offer the possibility of executing applications. The provider provides tools for application development within its platform.

There are two well-known examples of PaaS:

However, this type of Cloud Computing leaves the control of the data hosted entirely to the provider, with the different problems that this may entail. On the other hand, these platforms have the advantage of the ease of developing new applications, without worrying about the hardware behind it.

Software as a Service

The saas is that application "consumed" through the Internet, almost always through the browser, whose payment is conditional on its use and where the logic of the application and the data reside on the provider's platform.

On rare occasions it is necessary to install something on the client's PC and if it is needed it is usually a plugin or small application as an interface so that the user can interact with the system.

With the saas, we achieve substantial savings by not having to make an investment in hardware to use our software, in addition to having it available anywhere thanks to an Internet connection.

SPCnet servers have all the necessary features to provide high availability thanks to hardware redundancy and hosting in the SPCnet Data Center. This Data Center meets all the physical and connectivity conditions to and from the Internet necessary to provide a quality service. In addition, since the Data Center belongs to SPCnet and not to third parties, tedious administrative procedures are eliminated that allow us to offer a much lower response time to incidents.